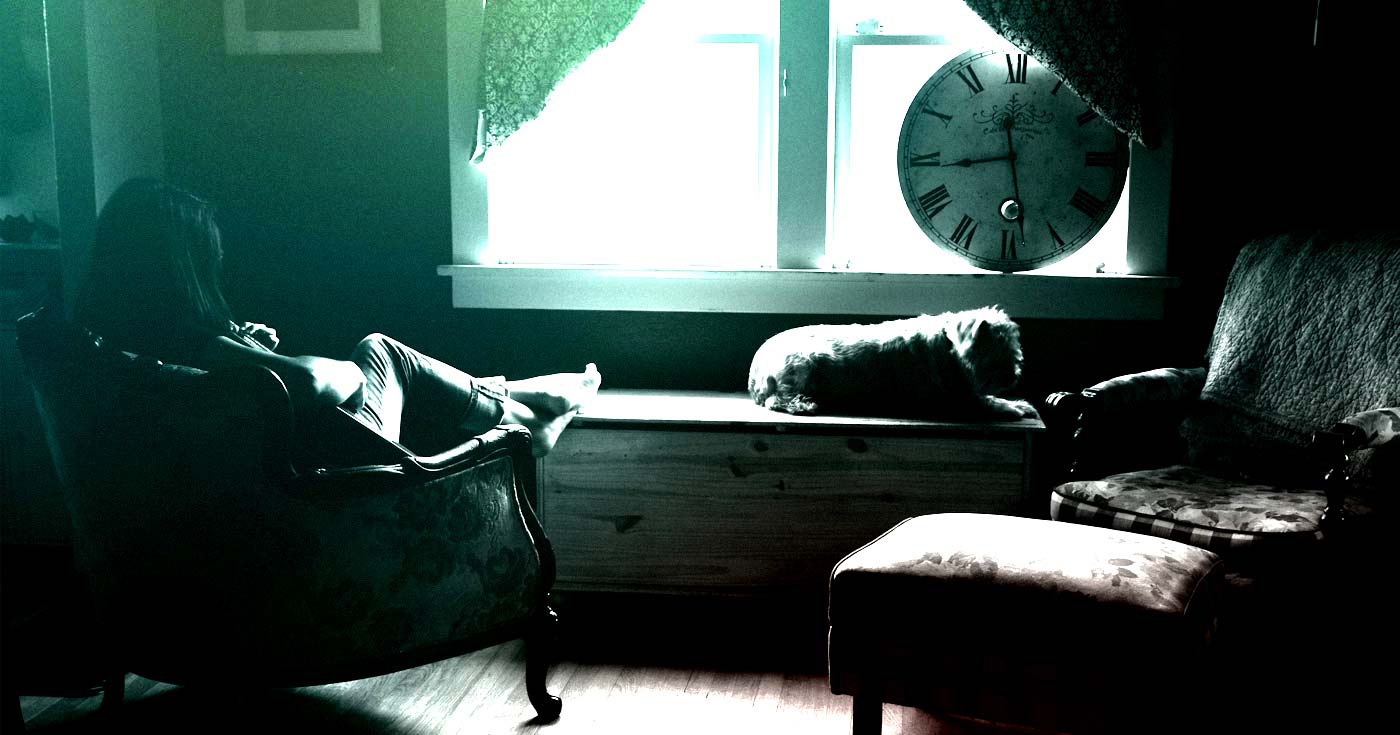 It was just Evan Bethany and her guitar at the Hot Java Cafe on Friday, sounding more mellow than her CD, “It’ll Be Alright.” While there was a comparison in this case, the quality of her performance was no less than perfect. I was really pulled in by the third song, “Let Me Go,” written about a job she lost. On my notes, I wrote “killer chorus!,” pertaining to the fantastic chord progression. This new song is definitely a reason to watch out for Bethany’s sophomore album, though I doubt that will be very soon.

Valeri Her song “Altogether,” which is on her debut album, was plucked lightly in the solo live performance. If you listen to it on the CD, however, it incorporates more rock. At times, it’s nice to go to a show and hear a roughed up version of an album. However, hearing Bethany play this intimate, stripped down set offered a wonderful contrast to the album, showcasing her dynamics as a musician.